Kaarlaid OÜ was awarded with the transport of an ancient vessel found in Kadriorg to its final destination to Estonian Maritime Museum. The vessel, named “Peeter”, which was discovered during excavation works for new property in old Tivoli site is dated back to 14-17 century. For transportation it was placed in a special frame, making the overall width of the load 7 meters.

BACK
ASK OFFER
Salvage of an airplane »
« Flash tank transport 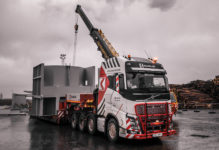 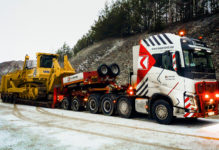 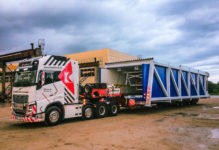 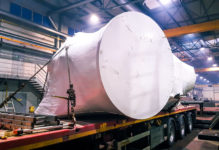